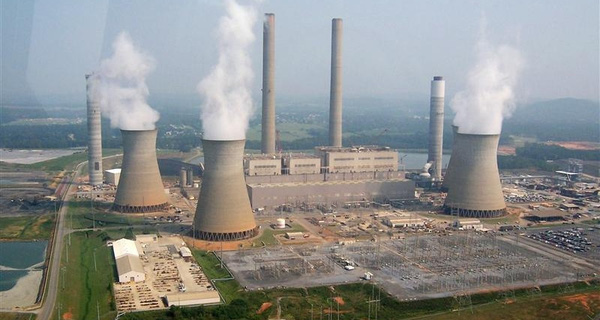 Forty-two percent of coal-fired thermal power projects in the world are in South East Asia. While the use of coal-fired plants is declining globally, Vietnam has been expanding the number of plants. 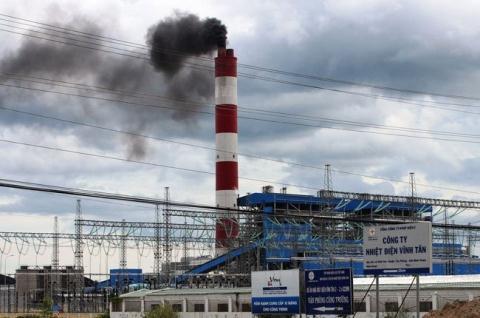 Vietnam has been expanding the number of coal-fired power plants

According to Rainer Brohm from RB Berlin Hanoi, a consultancy firm, only 73 percent of thermal power projects in the globe have kicked off, while 176 percent of projects have been postponed, mostly because of changes in policies and economic conditions in China and India.

GlobalCoal Power Retirements reported that a series of coal-fired power plants with the capacity of 97 GW were shut down in 2015-2018, mostly in the EU, US and other OECD countries.

If the trend continues, the total coal-fired power capacity to shut down every year will be higher than the new capacity by 2022.

To catch up with the trend, according to Brohm, South East Asia will need to invest $290 billion in renewable energy in the next decade. Indonesia, Vietnam and Thailand would account for two thirds of the total ASEAN investment in renewable energy, or $27 billion.

This means that $4.5 billion a year will need to be invested in Vietnam each year until 2025 to obtain the goals. Renewable energy is increasingly competitive in comparison with fossil-fuel types on a commercial scale.

The Green Innovation & Development Center (GreenID) has announced the ‘Design for Vietnam’s Clean Energy Future’. It is built in a way that is conducive to people’s health, and is reasonable in costs and savings.

According to GreenID’s director Nguy Thi Khanh, the design is built on the basis of  research on scenarios for power sources in Vietnam carried out by GreenID experts.

The experts have drafted five scenarios to meet the increasingly high demand for energy in Vietnam. They pointed out that after 2020, Vietnam may not need to build more coal-fired thermal power plants, but still can maintain its safe energy system with reasonable costs.

Khanh stressed that the scenario will help Vietnam strengthen energy security thanks to the reduction of coal imports and new power plants. As coal-fired projects are cut, Vietnam will not have to seek $60 billion worth of capital to build the plants.

In addition, it is estimated that Vietnam would avoid 7,600 early deaths by 2030 thanks to the reduction of coal plants.